The Gorillas “Empty Fridge” is a 360 campaign that went live in January in four different countries: The Netherlands, Germany, Belgium and Denmark. Playing with their existing concept, we deepened the messaging into three marketing phases and rolled out the campaign with a diverse set of assets. From concept, art direction, and copywriting, to the production and post-production of all assets, we believe we couldn’t have started the new year any better. 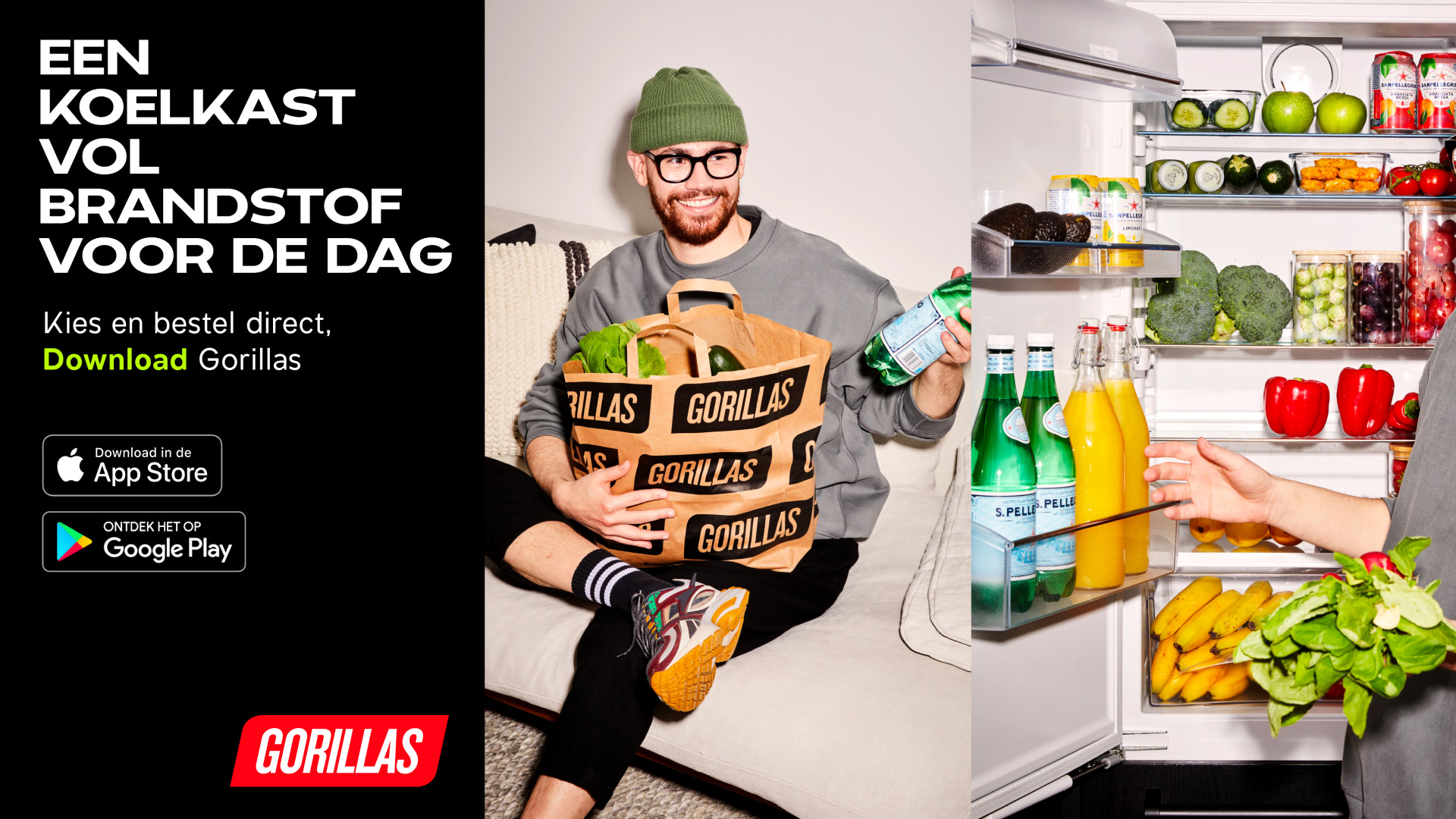 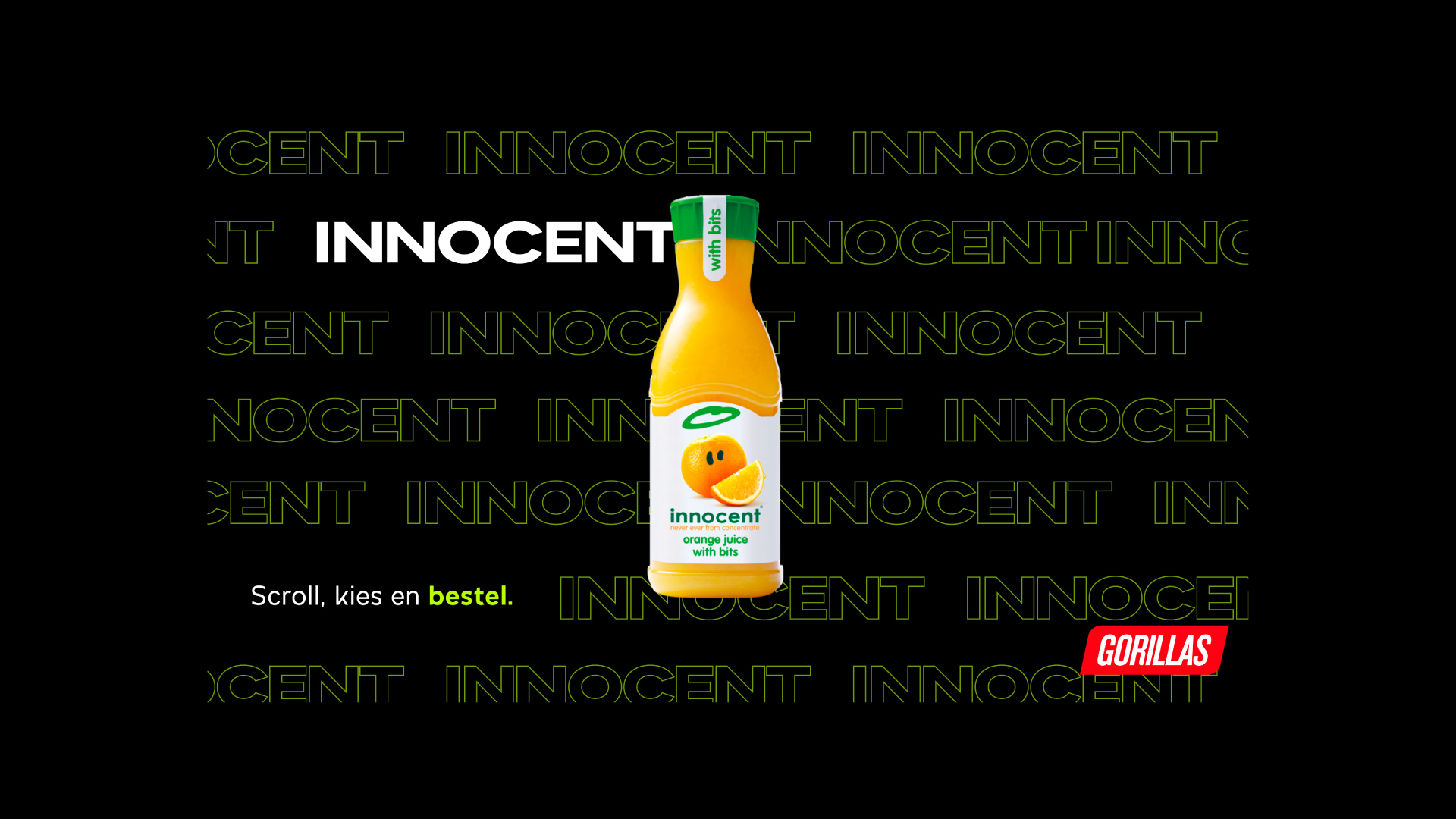 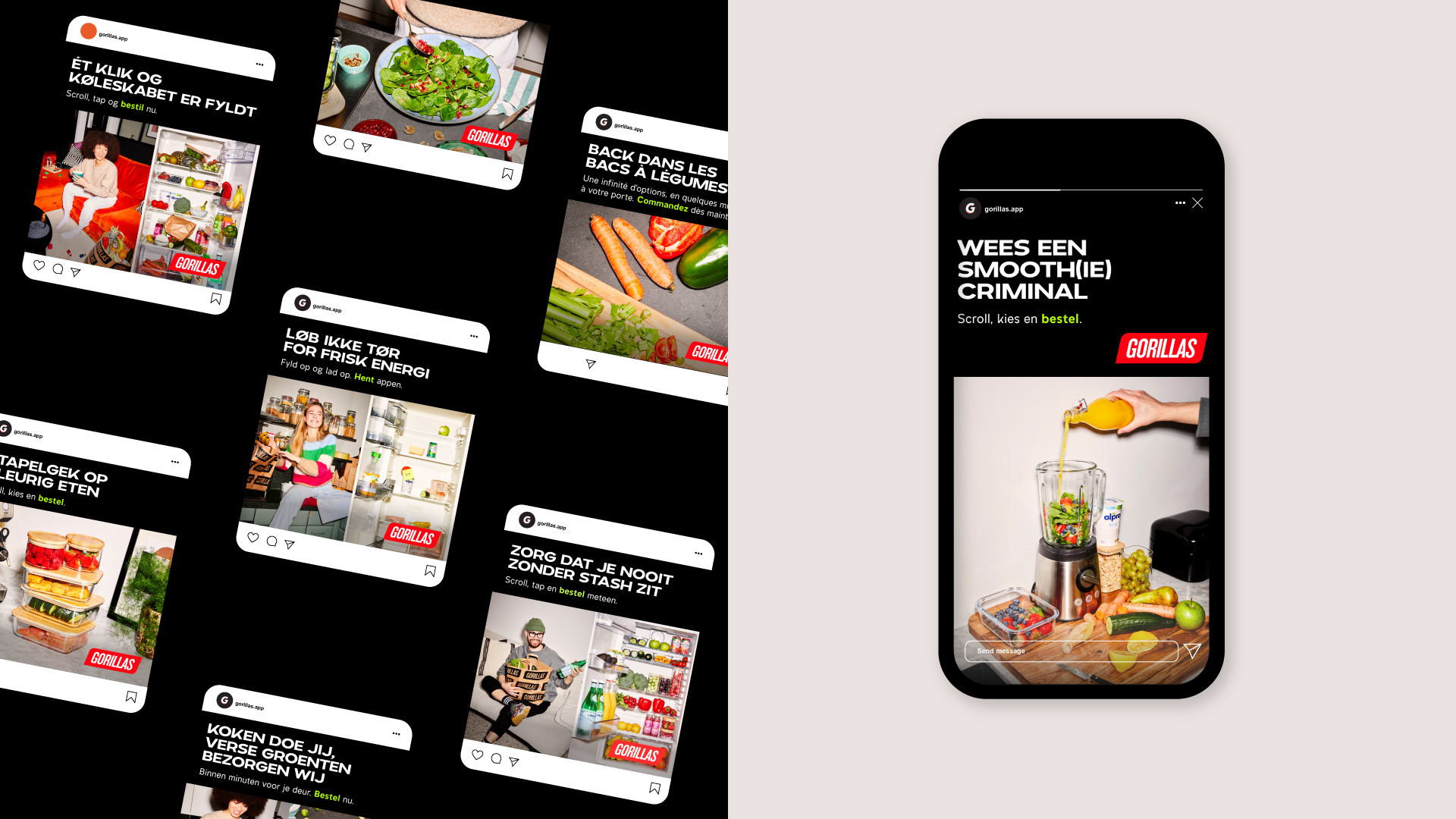 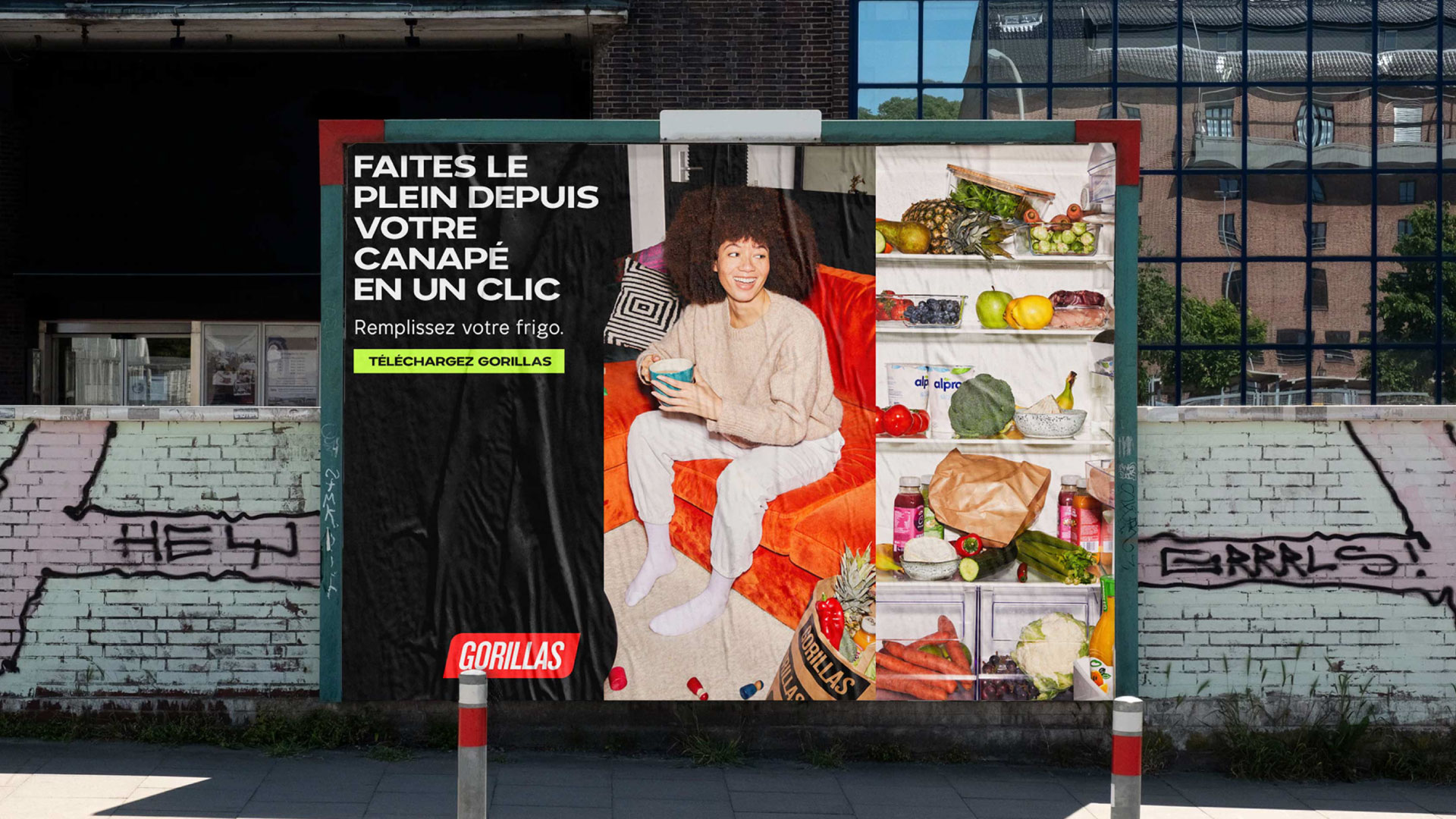 Home
Services
Projects
About
Contact
Jobs
LinkedInInstagram
Get in touch